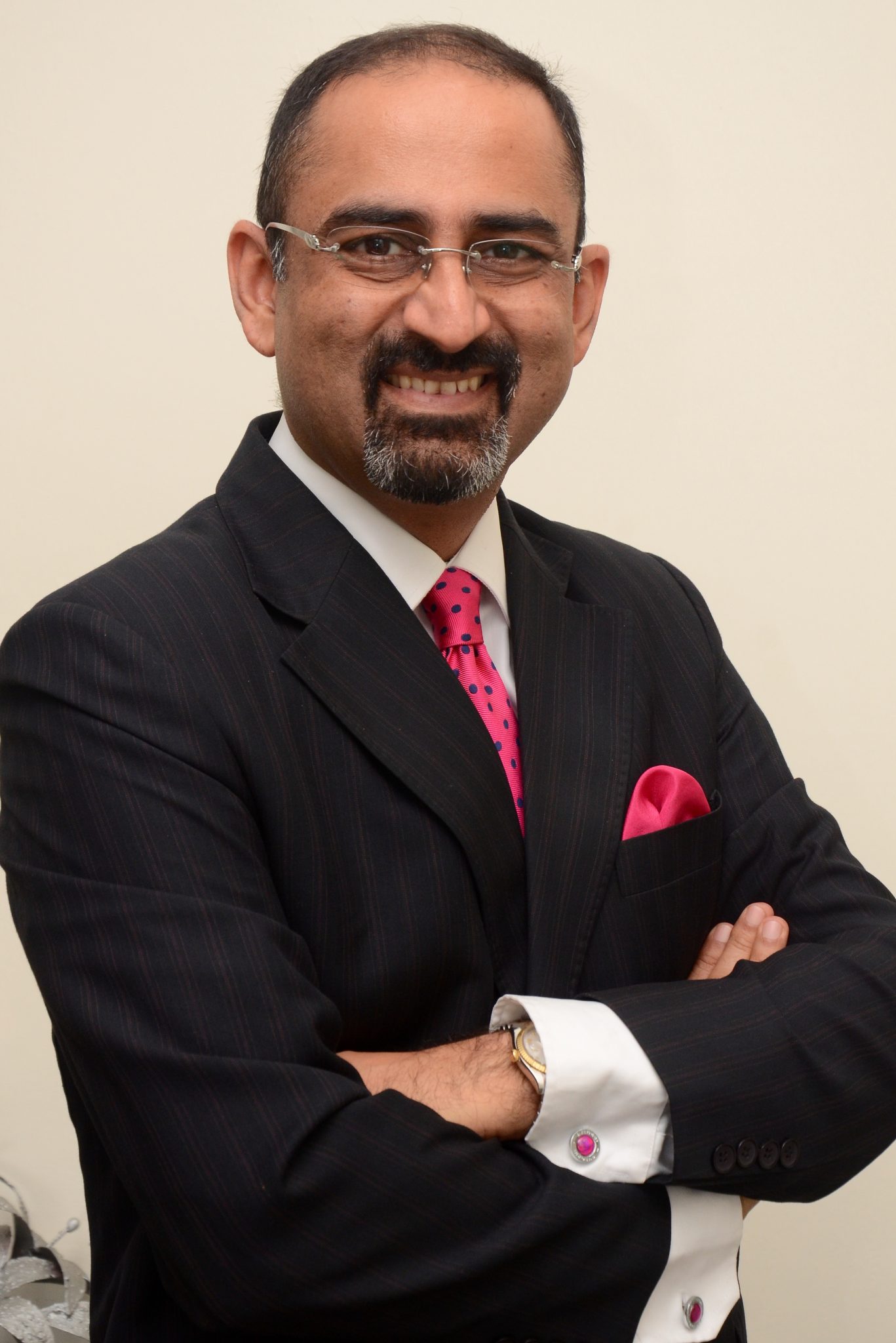 The Apollo Transplant Program has been the busiest solid organ transplant program in the world since 2012. In 2015, 1627 (410 liver, 1210 kidney) transplants were performed across the Group.
Professor Sibal was appointed as the Group Medical Director of the Apollo Hospitals Group in 2005.
Professor Sibal is an Honorary Clinical Professor at Macquarie University, Sydney, Australia. He has more than ninety-five publications in medical literature, serves on the editorial board of three journals and has edited a text book of paediatric gastroenterology and hepatology.
In June 2005, he helped achieve the First International Accreditation of a hospital in India by Joint Commission International (JCI). Prof. Sibal served as the only Asian JCI Physician Surveyor from January 2008 to 2010. He currently is a member, Asia – Pacific Advisory Council of JCI.

He served as a member of the Institute Body (IB) of the Postgraduate Institute of Medical Education and Research, (PGIMER) Chandigarh from 2009 – 2014. IB is the highest decision making body of PGIMER headed by the Union Cabinet Minister for Health and Family Welfare.

Prof. Sibal is the author of “Is Your Child Ready to face the World?” Exploring the crux of parenting, this book asks and answers whether your child is ready to face the world. The book was launched at the Jaipur Lit Fest and has become a national best seller.