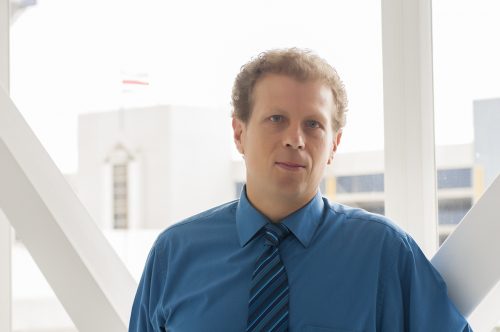 Bill Cook is Director of Business Development & Marketing for Global Healthcare Accreditation (GHA) and Surveyor. Since 2006, Bill has been deeply involved in medical tourism in a number of different capacities: as a provider of medical services, a facilitator and later consultant, educator and speaker focused on the topic of international patient services.

Prior to joining GHA, Bill was co-founder and vice president of Medical Tours Costa Rica, a pioneering organization that played a key role in positioning Costa Rica as a leading medical tourism destination. Between 2006 and 2013, Bill and his team managed offshore medical care for over 3,000 patients treated at Costa Rica’s three JCI accredited facilities. During this time (December 2006 to October 2011), Bill and his brother Brad Cook developed and managed Hospital Clinica Biblica’s international patient department, helping to position the facility as one of the region’s premier international hospitals.

In 2012, Bill worked with Renee-Marie Stephano, president of the Medical Tourism Association, to help develop the first version of the International Patient Services Training and Certification program (IPSC). In 2014, Bill joined the Medical Tourism Association as the Director of Business Development for the Asia-Pacific region particualarly focusing on initiatives in China. Bill has also worked as a consultant in medical tourism for several Latina American governments and has spoken or presented workshops in a number of countries including Brazil, China, Colombia, Costa Rica, Jordan, Mexico, Puerto Rico, and the United States.

Bill is an author and a regular contributor to the “Medical Tourism Magazine (MTM), published by the U.S. based Medical Tourism Association. Bill has coauthored several books, guides and written many articles related to medical tourism and the international patient experience.