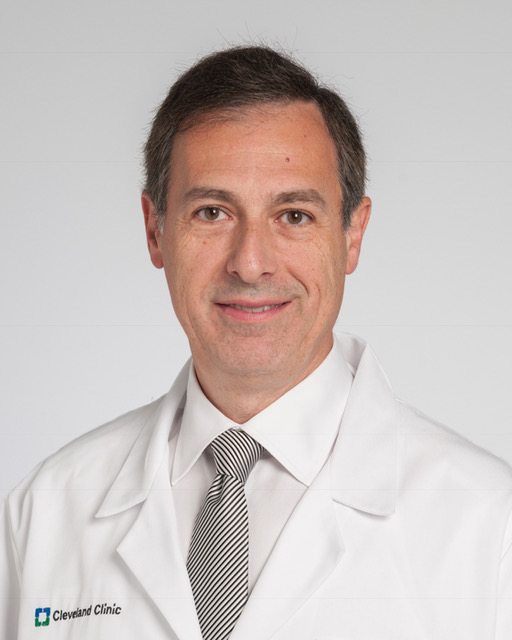 Dr. Zein is the Chief of Hepatology and the inaugural endowed holder of the Mikati Foundation Chair in Liver Diseases. He received several awards, including the American Liver Foundation Scholar Award, the Cleveland Clinic Innovator Award and the Distinguished Faculty Award for Research Mentorship. He has been recognized for academic excellence by the Syrian American Medical Society and honored for his leadership and community service by the Ana G. Mendez University of Puerto Rico as the recipient of Presidential Medal in 2011. He was elected to the Board of Governors of the Cleveland Clinic in 2015.

Dr Zein’s research focuses on improving disease and treatment outcome in patients with the Hepatitis C virus before and after liver transplantation. He has authored over 200 publications, and has been the Principal Investigator of several large clinical trials. He holds several patents and established a research group at Cleveland Clinic focused on 3D printing of solid organs.